How would you pronounce that word out loud?

Take the GH from ENOUGH

The O from WOMEN
and the TI from STATION

And what do you get?

Last week my (Lancashire) mother-in-law called me a “reet gratley lass”. My (Yorkshire) dad looked distraught when I asked her if that was a good thing or a bad thing! (Call meself a Yorkshire lass??!) Apparently it is a good thing!
In my old job, one of my Welsh colleagues used to call me a ‘Blodyn Tatws’ – the literal translation being a ‘potato flower’! Now, I am assured that this was a term of endearment, but I am yet to have this verified…

Welsh is very poetic and incredibly descriptive. But have you ever heard Welsh being spoken, and an “English” word pops up in the middle of a sentence? Think about it though- the language is really really old! Of course new words have been introduced over the years! But many of these “English” words aren’t so English themselves…

The English language is a complete mismatch of so many other languages. We have had so many new cultures arrive on our shores over thousands of years.

If you’re interested in looking up the origin of any word, there are lots of online etymology dictionaries that you can use. In my opinion, one of the best ways to demonstrate our lovely melting pot of language is through placenames.

Here are just a few to look out for:

eg Pickering, Reading – If placenames include ‘ing’, then it usually stems from the Old English ‘ingas’, meaning ‘the people of…’. So the placename Reading comes from the Anglo-Saxon tribe Readingas. Their territory was joined to those of the Basingas, to the south, surviving in the placename ‘Basingstoke’. Bazinga! 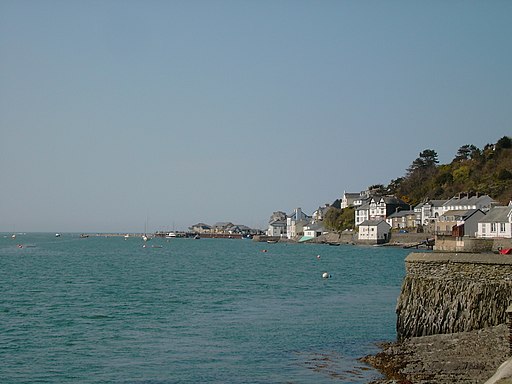 eg Aberystwyth, Inverness – These both mean the ‘mouth of a river’- Aber you will see (mostly) in Wales and Inver in Scotland. What follows, in the placename, is the name of the river itself, eg Aberdyfi/Aberdovey – mouth of the River Dyfi/Dovey. 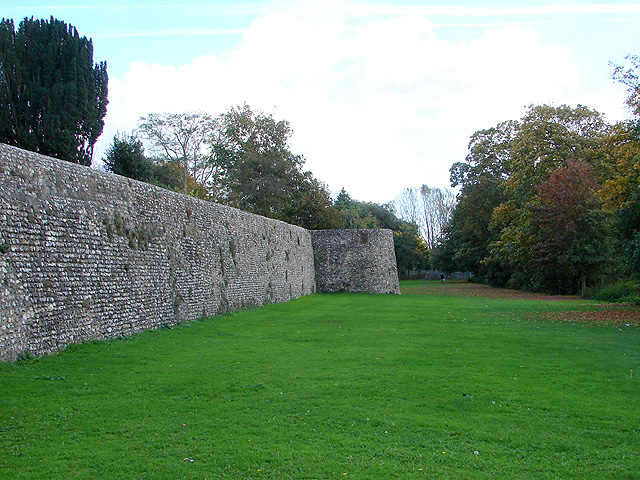 eg Chester, Lancaster, Cirencester – This comes from the Old English word ‘caester’, indicating the site of ‘an old Roman settlement’. It stems from the Latin ‘castrum’, a fortification. Generally, when you see a place ending with ‘chester’ or similar, you won’t be far from an old Roman fortress!

You will see this stem a lot in Wales, Ireland, Scotland, Cornwall and also Brittany. The words translate to mean ‘fort’, and will often indicate the location of an ancient hillfort, sometimes a castle or fortified settlement.

This list is by no means exhaustive. And due to the lovely complexities of the languages of our tiny cluster of islands which make up the United Kingdom, it also has its exceptions.

But hopefully it will make you stop and ponder, as you drive through Durham, or wander through Worcester, how these places have evolved over time. And what lies under your feet!

Their names provide clues to the origins of the place- and to the people who made them. 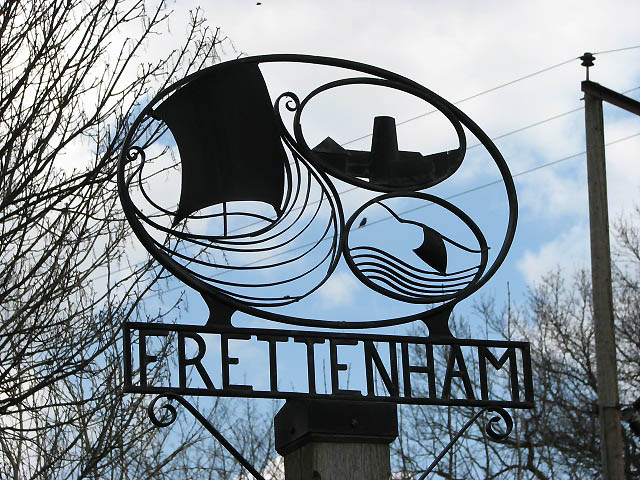