Who runs the medieval world? Girls!

Kissing Couple. From a Latin copy of the Laws of Hywel Dda, mid 13th Century

It’s Women’s History Month and a great time to share with you some really interesting discoveries I made recently!

Last year I managed a really big interpretation project at Beaumaris Castle.  While I was researching, I found some extraordinary women who until now don’t appear to have made the history books!

All of the people I was writing about, for the new panels and installations, were male. When Beaumaris was being built, we know that there were masons and carpenters, blacksmiths, glaziers and soldiers. And every one I read about was male. So where were all the women?!

It got me thinking about whether wives and families of the masons brought in from all over England. Did they leave their wives behind as they were ‘away on work’, but would return between contracts? Or did they take their family with them? Did they live on site and have to ‘up sticks’ when their husbands’ and dads’ work took them to a new building site, and were essentially ‘camp followers’? 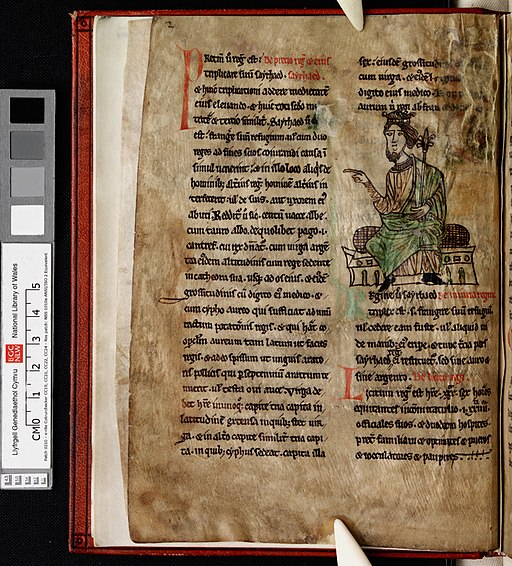 A Latin copy of the Laws of Hywel Dda, belongs to one of the National Library of Wales’s foundation collections of manuscripts, the Peniarth Manuscripts.

Well, it turns out I was completely wrong. Because the women were doing exactly the same jobs as the men. And getting paid the same too.

Wales has been at the forefront of women’s rights and equality for hundreds of years. Before the English invaded the country, the Laws of (King) Hywel Dda made sure that everyone was looked after properly.

A marriage was an agreement- and if a man cheated on his wife, he was punished. If he did it three times, it was grounds for divorce.

And the dowry was the women’s right- although if they’d been married for over 7 years then they had to split it 50/50. Fair enough! Illegitimate children, too, were given the same rights of inheritance than their legitimate siblings. Not like ‘backwards’ England!

And it worked both ways- if a women wished a blemish on her husband’s beard, for example? Well, that was a REALLY BIG DEAL. That was punishable by a beating!

But were women ‘just’ wives with a dowry to be married to? Not. at. all.

I was just able to decipher the following from the 1306 accounts from Beaumaris Castle in medieval Latin, the original court rolls of which you can see at the bottom of this post:

A ‘Cecilia of Kent’ and ‘a woman helping her’ were paid for working on ‘pilum’ or ‘pikum’ (balls or spears) for ‘springalds and other engines’ (like a giant mechanical catapult) at Beaumaris Castle.

These two women were crafting weapons! 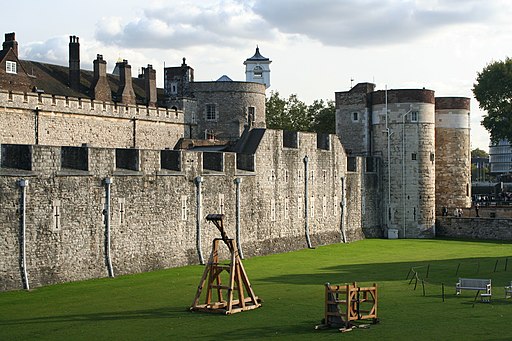 Replica springald and perrier siege engines at the Tower of London

‘Cecilia of Kent’ was paid 3 shillings for this and received a weekly wage of 18d. Her assistant was paid 2d for one week. Cecilia’s weekly wage of 18d was the same amount as a (male) carpenter. They were certainly not camp followers.

So I dug a little deeper.

‘Normal’/common women aren’t easy to find in the history books. It’s not that they don’t exist, they just didn’t really ‘make the cut’ when the key texts were first being written up from those original medieval Latin documents. And as most people can’t read or access the original texts, they rely on the edited translations and interpretations.

I did manage to find a few more fab women though, doing jobs that you really wouldn’t expect of a medieval ‘lady’.

Sewing and weaving? Cooking? Nope.
Lugging round huge shovelfuls of mortar? That’s more like it! 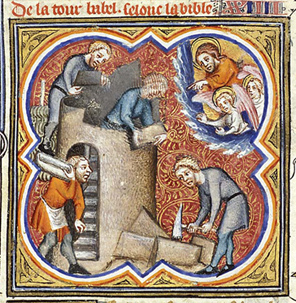 Makes you think twice about a medieval castle, doesn’t it.

You can read more about my discoveries at Beaumaris Castle in my recently published piece entitled ‘Rediscovering Skilled Workers and their Legacy at Beaumaris Castle’ in the Anglesey Antiquarian Society’s Journal, available on Academia.edu

And what about the richer women we do know a bit more about? They can’t have been doing heavy labour, can they?

No- but they didn’t lounge about all day waiting for their husbands to come home either. Edward I’s queen, Eleanor, for example, was one of the first mortgage brokers!

So, as it is Women’s History Month, I put this to you. If you would like to be a princess in a tower? Absolutely fine. Want to be a builder or a carpenter? Fantastic. A mortgage broker? You’re following in fine footsteps. Don’t let anyone ever tell you you can’t (or that you must), just because you’re female.

And if they do?

I wish a blemish on their beard 😉 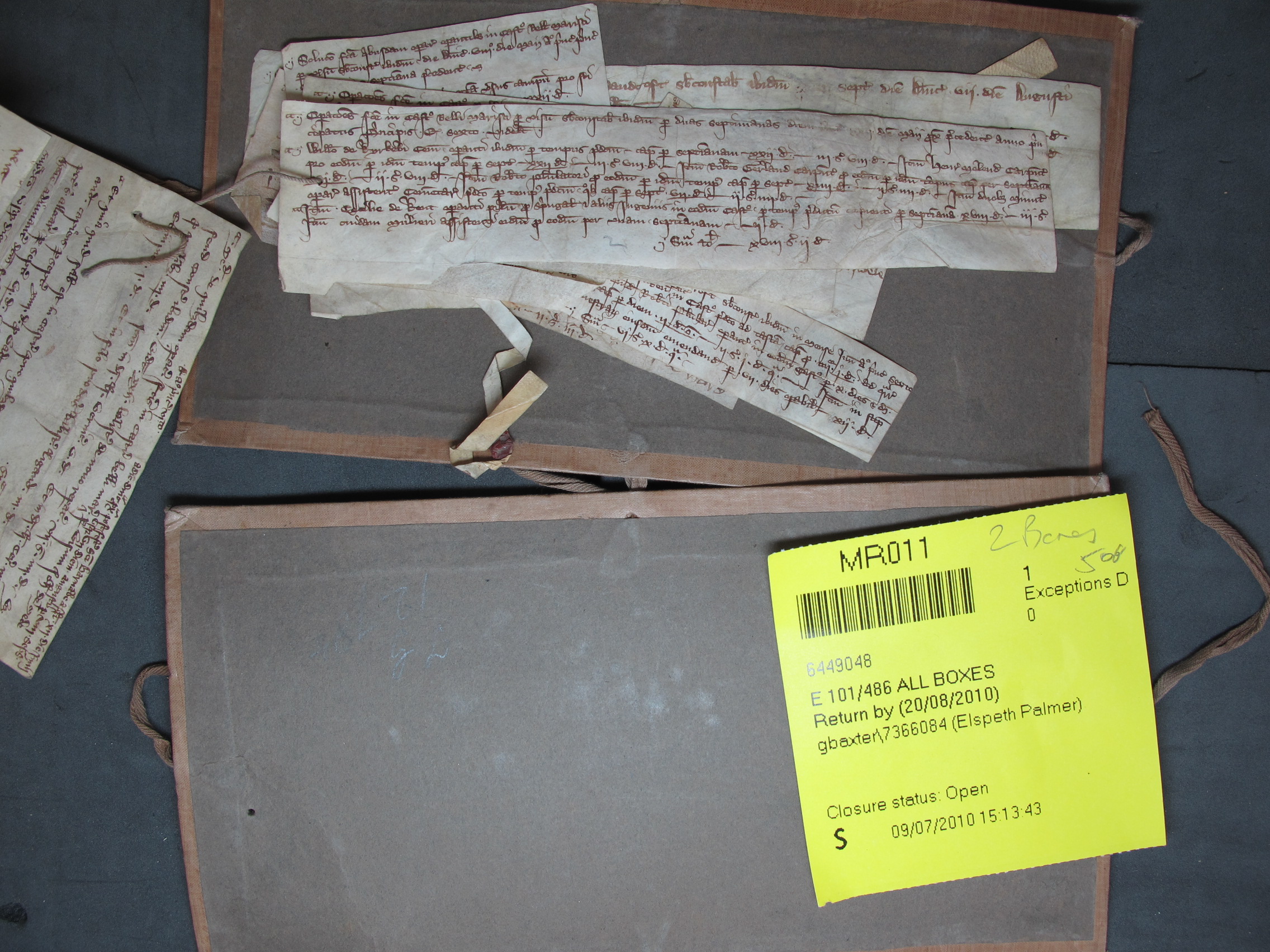 Accounts for ‘Cecilia of Kent’ and ‘a woman helping her’ working on ‘springalds and other engines’ at Beaumaris, 1306. WALES AND CHESTER: Documents subsidiary to accounts of works at Beaumaris castle. E 101/486/2