*that you won’t believe AREN’T from Game of Thrones!

I was lucky enough to grow up at Castle Mill- the old mill of Chirk Castle in north Wales. This is where the obsession began, and you can see exactly why from this pic taken during a family Christmas walk one year.

I am now lucky enough to have a job looking after castles all over Wales  and I get to explore some real gems all across Britain too.

These ten magical Great British Castles would make the producers of Harry Potter and Game of Thrones jealous.

And you may not have heard of all of them… 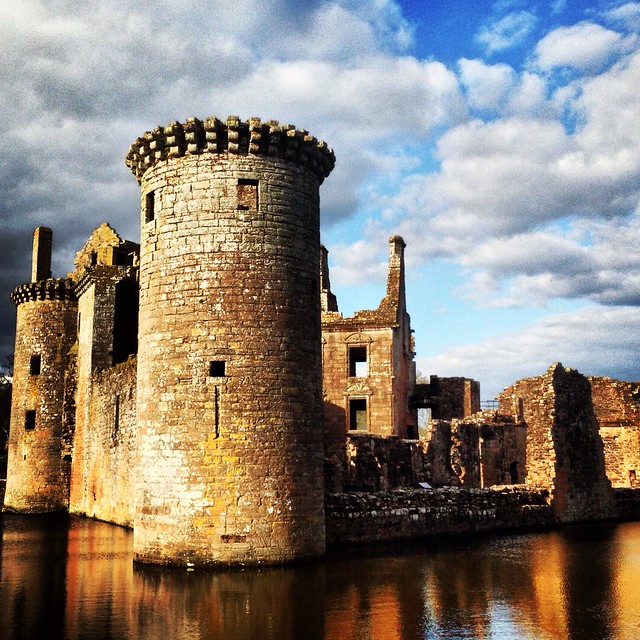 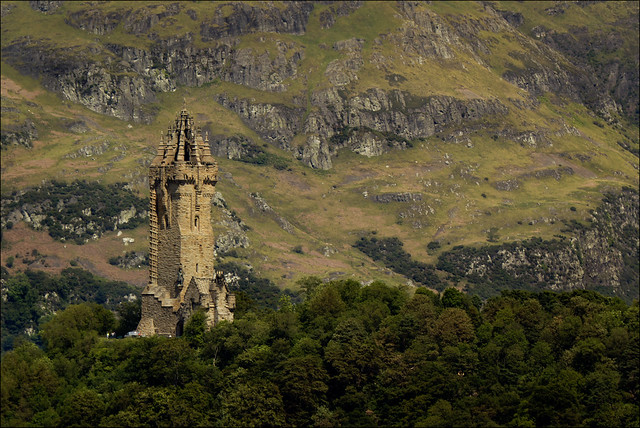 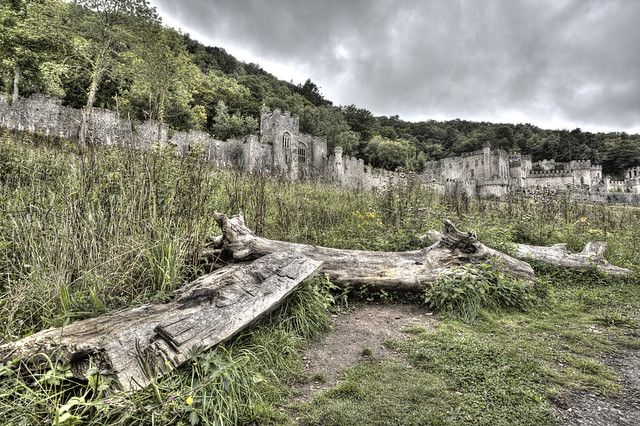 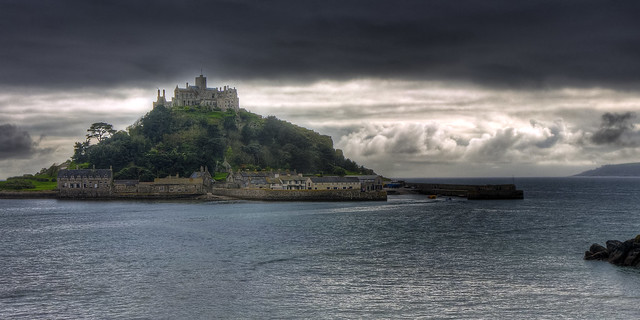 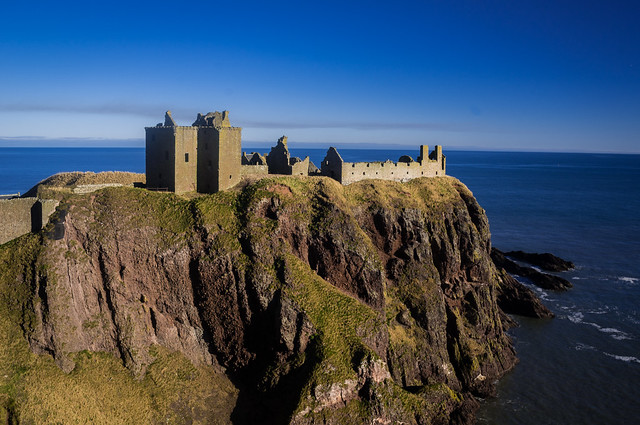 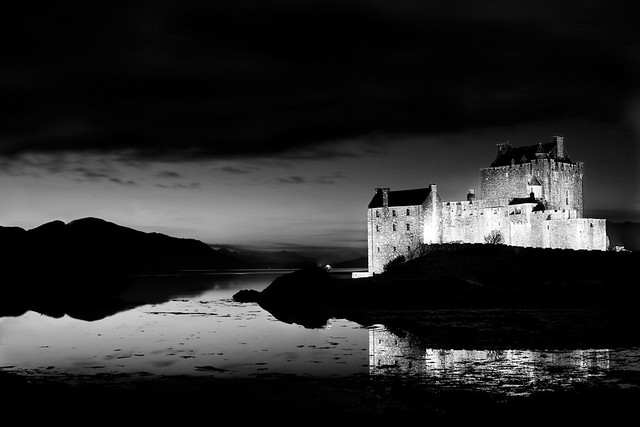 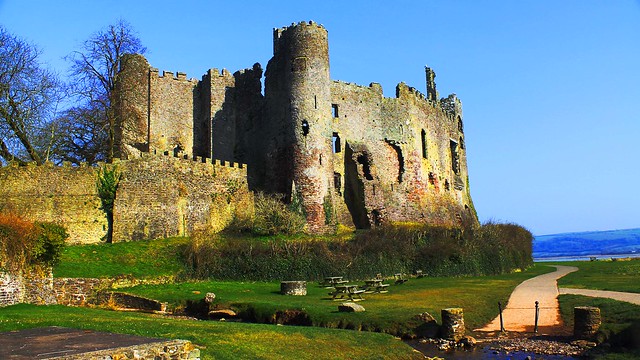 How many of these ten magical great British castles have you visited?

Squirrel! Presenting the People behind the Past