A Lloyd Jones keeping up with the Joneses

Last week I joined Gareth “Gaz Top” Jones and Steve Allen Jones in the BBC Wales Wrexham studio to talk all things Jones. If you missed it, the episode is available for 3 more weeks on BBC iPlayer and my little contribution can be found by clicking here: http://www.bbc.co.uk/programmes/b08p1h59#t=46m28s

But, as always, there is so much more to add and more Joneses I’d love to tell you about. And now is a great time to do so, having just celebrated my third anniversary becoming a ‘Lloyd Jones’ myself.

On the show, I spoke a little about the history of the surname Jones and three interesting historical ‘north Wales’ Joneses

the quantity which, when the diameter is multiplied by it, yields the circumference

was a Jones? What a mouthful! I much prefer a mouthful of Pi, thank you very much. 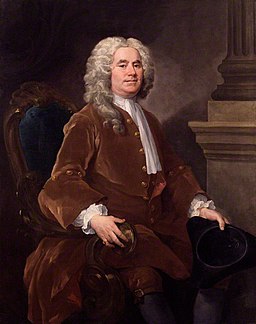 Yes, William Jones was born near Benllech on Anglesey, was a self-taught mathematician. In fact, he was so good he was sent to London to work in a merchant’s counting house,  joined to Navy where he tutored maths and where he became interested in navigation and on his return became a maths tutor (he was once a tutor to Philip Yorke, cousin of the Yorke family of Erddig, the National Trust property where I used to work as Visitor Services Manager, nr Wrexham- small world! He was also very good friends with Newton and Halley, of Halley’s Comet fame!). It was as a maths tutor that he decided to use his notes and publish ‘A new introduction to mathematics’ and first used to symbol π for Pi. 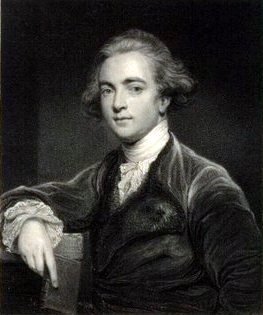 His son, another William Jones, known as “Oriental Jones” or sometimes “Persian Jones” was first taught Persian by a merchant as a teenager and went on to learn 28 languages and become a scholar in South Asia and the Middle East. He was the first person to discover that languages all had a common source, and found a link between European and Indian languages.

And finally I spoke about Sir Henry Jones from Llangernyw, in the Conwy countryside. He even has his own museum, opened by his good friend David Lloyd George, no less! It is Henry Jones we have to thank for free secondary education in Wales (long before England!) and the establishment of the University of Wales in 1893!

Amanda Jones was an inventor from New York and invented, amongst other things including the oil furnace(!), “The Jones process”. This was a vacuum canning method for preserving food. She founded the ‘Women’s Canning and Preserving Company’ in 1890 which was an all-woman business, a business training school for women which employed only women throughout the company- for the factory, office, admin, finances etc. In the 19th Century. Wow.

How about Fred Jones?

No, not Fred from Scooby Doo, although, yes- he was also a Jones!

We have Frederick McKinley Jones to thank for the ice cream truck (as well as some much more important things). Fred invented the air cooling unit for trucks carrying perishable food, and not only has this led to the joy-of-joys Mr Whippy van, but also saved many lives carrying blood, medicine and food during World War II to army hospitals and battlefields. Up to the 1940’s they were still relying on ice to keep things cool! 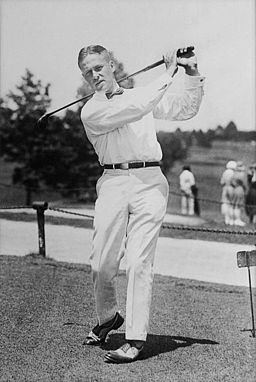 And finally, as a tribute to my Lloyd Jones golf-pro husband, I must mention the legend who is Bobby Jones. Bobby Jones was a lawyer by profession and an amateur golfer. In fact, even though he was an amateur he is the only golfer ever to have won the ‘Grand Slam’ (all four pre-Masters major championships) in one year, 1930. He won the American and British Open and the Amateurs too. He also placed a 50-1 bet on himself doing so and won over $60,000! Bobby Jones then went on to co-found the Masters tournament and  helped design the famous Augusta golf course which hosts it.
You can read a bit more on my ‘links’ between archaeology and golf here: http://idigarchaeology.co.uk/posthole-in-one/

The phrase “Jonesing”, in reference to really craving something, is thought to have come from Great Jones street in New York, notorious for drug addicts…

‘Keeping up with the Joneses’ (this was the original phrase before the Kardashians coined it) was an early 20th Century comic strip all about a family always competing with their neighbours ‘the Joneses’.

The surname Jones probably comes from the Middle English ‘John’. Surnames used to come from your father’s first name. Like ‘Robinson’, my maiden name! In Wales, instead of -son, the word ‘ap’ would come before the father’s name to depict ‘son of’, for example.

But John didn’t come over to Britain until the Norman Conquest from 1066. It is a French name (plus remember the Welsh language doesn’t have a J!). The first recorded use of ‘Jones’ as a surname is a Matilda Jones at the end of the 13th Century in England. When King Henry VIII passed the Act of Union which officially brought Wales and England together, Welsh families slowly began taking permanent last names too.

It goes even further back. ‘John’ comes from the Hebrew Johan, or Johannes which means ‘Dove’. In Greek the word ‘οιωνός’ (pronounced ‘eh-oh-nos’, say it out loud as you can just about hear how it is related to ‘Jones’) means ‘a sign’; the Ancient Greeks believed that birds were signs.

And although we think Jones is a really popular surname anyway, just think about all of those other surnames across the world which all stem from the same source: Jans in Germany, Johansen in Scandinavia, Janowski in Poland, Jean in France, Jiminez in Spain.

I think our old friend ‘Persian Jones’ would be very proud to think of it all like that.

Flintshire Historical Society lecture Away with the Fairies