Rockin’ The Gogs, The Tivoli

We have a long and varied history here in Wales, and it is all linked together. If you want to know how to get from Motörhead to Mining and Radiohead to the Romans – tune in!

Tune in to BBC Radio Wales this weekend for Episode 2 of Rockin’ the Gogs, where I talk to Gareth Jones about the history of my old hang-out The Tivoli, Buckley!

It has been a while since I visited Buckley to go to one of The Tiv’s legendary Rock Nights. Nowadays, as an archaeologist and historian, I have more to do with Buckley because of its pottery!

Buckley ware is actually quite famous- the small town of Buckley in north east Wales has been known for pottery production for at least 600 years!

What first attracted the potters was what lay beneath: clay. The coalfields in the area meant that the right properties were in the ground to produce exactly what they needed for their industry. 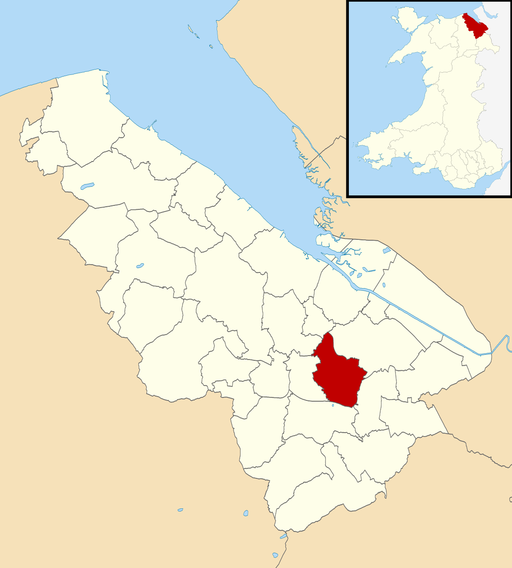 Secondly, what made Buckley so successful was its position; near the river and therefore near the sea. The coal workers has already set up special tramways to transport goods to the river and onwards to the rest of the world.

But how on earth is all of this related to The Tivoli- a rock music venue in the town?!

Well, as Buckley developed over the years, and industry increased, workers needed somewhere to go and let their hair down. Just as I did. And in the exact same place: The Tivoli.

As resident historian, I delve further back into The Tiv’s history and explain why venues like this were needed for young adults decades before The Tiv became the nightclub we know today.

And for those of you who know the building today, you may be surprised to learn that it is a listed building too! The reason for its Grade II designation is:

Listed for its special interest as a rare surviving example of an inter-war cinema or miner’s institute of distinctive design.

I wonder if Black Sabbath knew that when they played there…

There are other really interesting buildings of that period around the town too- if only you remember to look up!

You can also tune in via the BBC iPlayer: http://www.bbc.co.uk/programmes/b07tlnkz 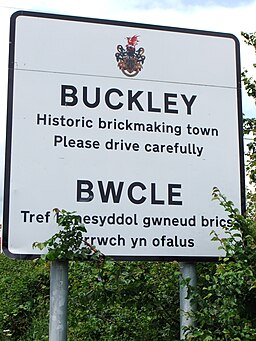