As Wales celebrates its Year of Adventure, Snowdonia National Park is alive with activity, from zip lines through the air to underground adventures to wave surfing on a hillside…

Many new and exciting attractions make use of and breathe new life into historic sites in north Wales.

So whether it is zipping over an old slate quarry or disappearing sub-terrain, you really are able to travel through time.

Located in a Victorian slate mine, first excavated over 200 years ago, Bounce Below is the World’s first sub-terrain playground of its kind. Giant trampolines, walkways, slides and tunnels are all suspended in the slate cavern hidden underground. Donning overalls and hard hat, you retrace the steps of the Victorian Miners deep inside the mountain side. But nowadays, being suspended on ropes inside a huge cavern is absolutely for kicks.

Ready to Bounce Below!

Brand new Surf Snowdonia Wavegarden is a world-first inland surf lagoon. A two-metre-high barrelling wave starts at the centre of the lagoon and peels perfectly for more than 150 metres, allowing all levels of surf addicts or newbies to catch a wave.

Surf Snowdonia has been developed on a former aluminium rolling and casting works. The team have transformed the derelict, brownfield site by removing over a hundred years’ worth of industrial waste by crushing and reusing 25,000 cubic metres of onsite material, recycling 400 tonnes of steel, cast iron and copper from the site and have recycled 85% of the stone in the new construction. 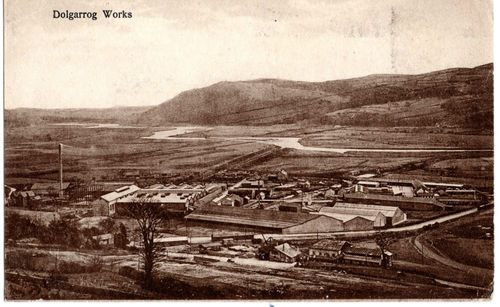 Not content with just being the longest and deepest underground Zip ride in the world, Zip Below (‘Go Below Ultimate Extreme’) also holds the title of the world’s first underground zip line that is run as a Zip Ride and is one of the historic sites in north Wales! The experience all takes place in abandoned mine workings. As you make your way through, the chamber walls are adorned with ancient rusty miners’ ladders, chains, pulleys and inaccessible tunnels. One of the best ways to experience an ancient mine, and the most exhilarating too! 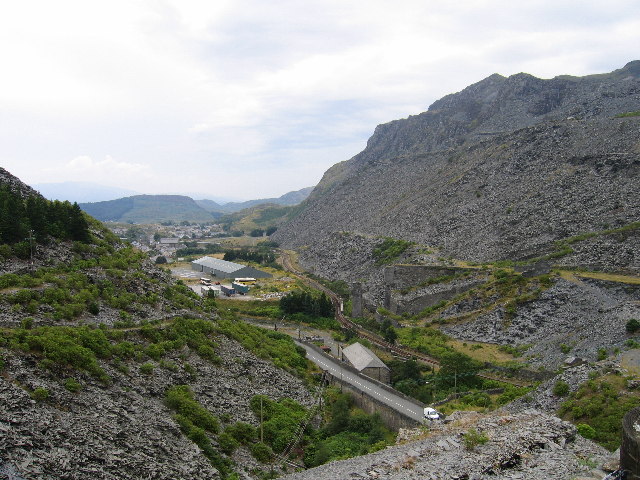 Experience climbing in the mountains where the sport was born- Edmund Hilary trained in Snowdonia for his 1953 Everest ascent. There are numerous activity providers for getting out (and up!) in the fresh air, misty mountains and this breath-taking natural playground. 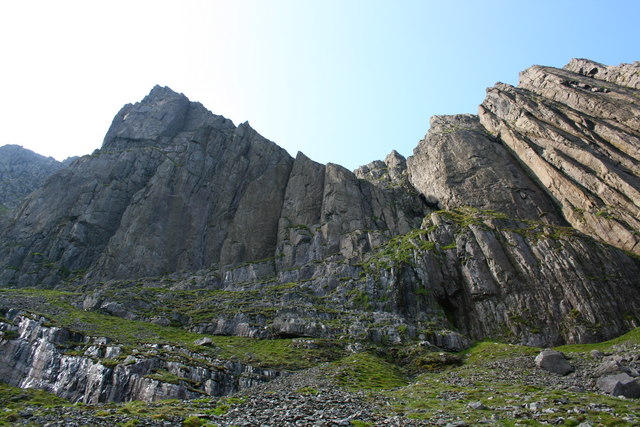 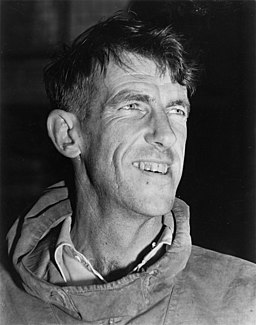 The longest zip line in Europe and also the fastest in the world, Zip World Velocity soars for a mile over the Penrhyn Quarry, which was once the biggest quarry in the world. First built in the eighteenth century, Penrhyn Quarry used one of the earliest railways lines too and was also the home to the “The Great Strike of Penrhyn”, the longest dispute in British industrial history. Now, you can fly above the history at over 100mph, 500ft above a lake, literally passing time. 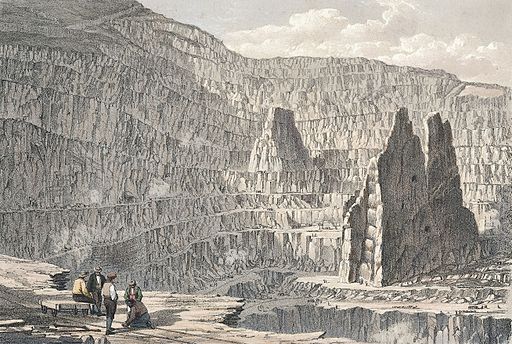 Coed y Brenin translates to ‘Forest of the Kings’ and is the oldest and most extensive forest in Wales, set deep in the Welsh gold prospecting area. The forest is now famous for its world class mountain bike trails, ranging from an easy going  fun-route to the renowned Red Bull Mountain Bike Course, not suitable for beginners…

So if you like your adrenaline with a bit of archaeology and your hobbies steeped in history, there’s no time like the present. Head for north Wales- you’ll never look back…

Wordsmiths and Bards: A Way with Words Welsh Valentine’s Day